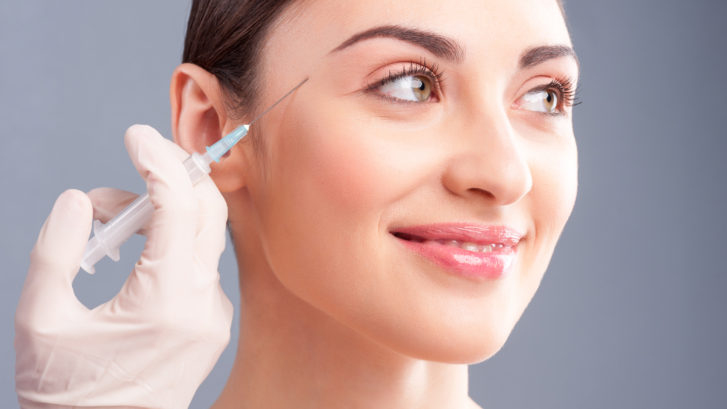 Dysport is a prescription injection for temporary improvement in the look of moderate to severe frown lines between the eyebrows (glabellar lines) in adults less than 65 years of age.

Read more about Dysport below and see what real results can really look like. 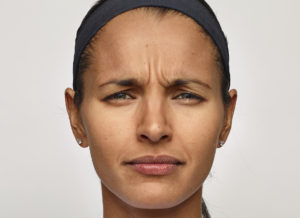 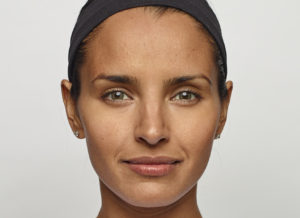 Dysport is a prescription injection that temporarily improves the look of moderate to severe frown lines between the eyebrows in adult patients less than 65 years of age.

With Dysport, it’s just the frown lines that are minimized, not your expressions.

Dysport has been shown to deliver temporary improvement in moderate to severe frown lines, even with repeat treatment.

Over time, repeated movement of the facial skin by the forehead muscles forms lines between the eyebrows.

Contrary to popular belief, frown lines are not always caused by age.

While age is certainly a factor, repeated facials movements, such as frowning or squinting, can also create frown lines, which means they may even develop in younger adults.

How Does Dysport Smooth the Look of My Frown Lines?

With just one injection into each of the five points between and over the eyebrows, Dysport blocks the signal from the nerve to the muscles, which reduces muscle activity and temporarily prevents contraction of the muscles that cause frown lines between the eyebrows.

How Long Do Dysport Injections Take?

Although office visit times may vary, we generally take you back quickly and treatment usually takes just 10 to 20 minutes.

After a brief consultation, we will determine the exact placement of each injection to get results that are right for you.