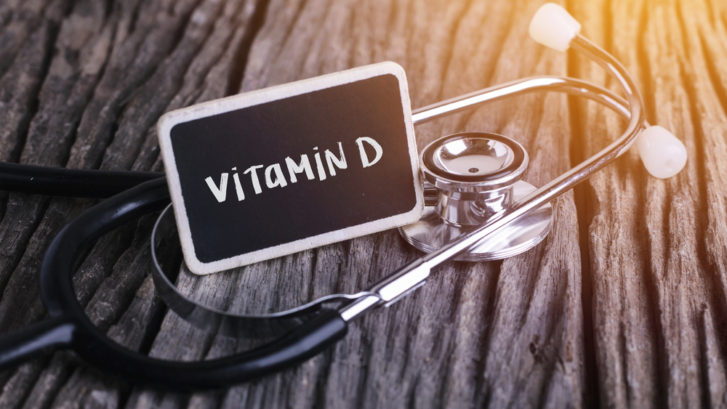 Recent literature and studies have highlighted the possible role of vitamin D in atopic dermatitis (AD), and that vitamin D supplementation might help to treat AD.

Eczema is most common in infants and young children, but you can also develop the disorder as an adult and continue to have it as an adult.

Symptoms of Eczema Include: 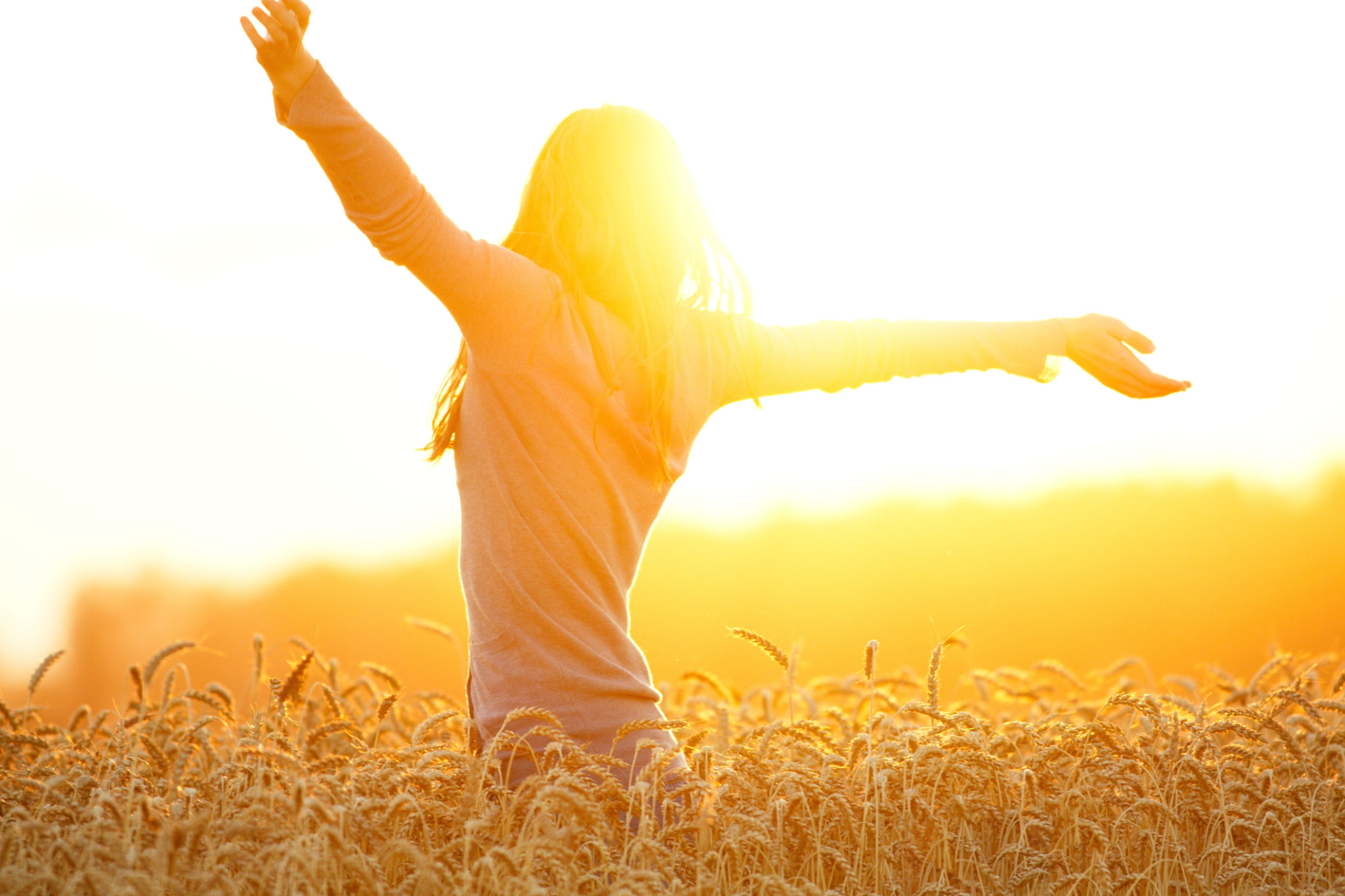 The recent study determined the relationship between vitamin D level and AD, and assessed the efficacy of vitamin D supplementation.

Vitamin D is an important part of the immune system. When you have eczema, your immune system and skin barrier don’t work properly.

According to the Vitamin D council, some studies have found that people with eczema are more likely to have lower levels of vitamin D. Lower vitamin D levels are also linked to more severe eczema symptoms.

Vitamin D receptors are found on the surface of a cell, where they receive vitamin D. By attaching themselves to a receptor, vitamin D directs a cell to act in a certain way, such as to divide or die.

Additional research supports a link between a lack of healthy bacteria in the gut and Vitamin D in those living with eczema.

This explains why supplementation with probiotics and vitamin D often yields favorable outcomes.

A study done in 2012 in Australialooked at pairs of mothers and their newborn infants. The researchers looked at vitamin D levels in the mothers and newborns and whether or not the infants developed eczema. They found that:

Still, more experiments and studies need to be conducted to fully understand the link being controlling eczema and the role of vitamin D.